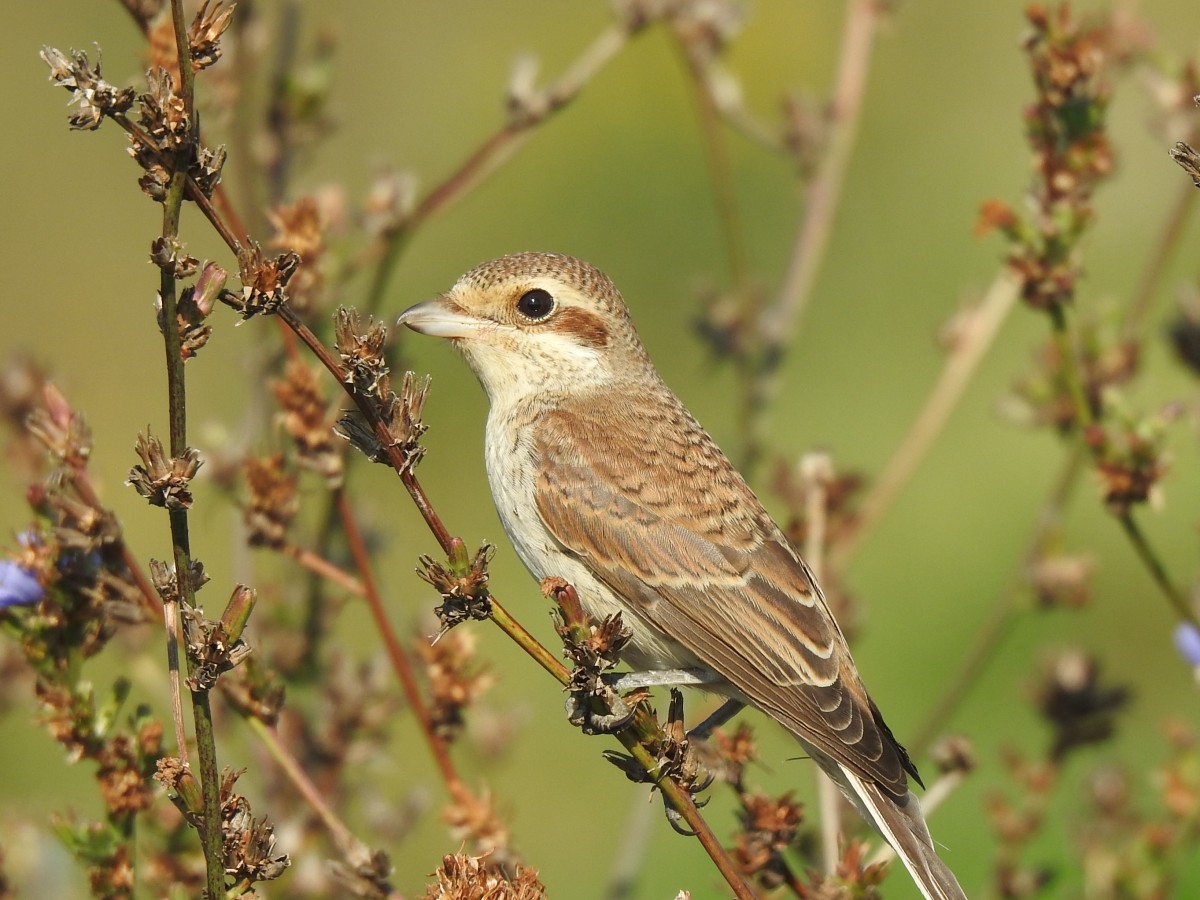 I’m not going to try some cliched introduction for 2020; everybody knows what this year has been like for all of us. Let’s focus on the birds instead.

I seem to say this in every Review, but this year was, once again, my best year of birding in Rači Potok and Horný Bankov. I even enjoyed what is maybe my best birding moment to date when I found a little bittern by the pond in May.

The sudden feeling that something odd is peeking at you from the reeds, the rush of blood to the head when you realise it’s something incredible, then the satisfaction when you see that you got a decent photo; there is nothing like it in the world and it’s why I love patch birding so much.

The other find that gave me a similar feeling was finally seeing a Syrian woodpecker in April, a species I’ve long wanted to see on the patch.

This woodpecker excitement was matched by the white-backed woodpecker I saw in May. Only a momentary glimpse and a fumbled attempt at a photo, but still a great experience. This means that the patch is only missing a three-toed woodpecker for the full set of European woodpecker species.

I was also amazed to find a pair of willow tits nesting this year. I had thought before (after a lot of confusion) that there were only marsh tits on the patch, so it was quite a surprise to find this nest.

The large invasion of tree pipits in spring was an unexpected treat, and the regular sightings of hoopoes into the summer gave me hope that this might result in a breeding attempt; one hoopoe was singing, so it is not as far-fetched as it might have once seemed.

It seemed to be a good year for most of the breeding species too; moorhens, wrynecks, nightingales (six males singing simultaneously below the solar panels) and marsh warblers. I heard quails, corn buntings and treelarks again, but no sign of juveniles.

Still the same disappointments; no cuckoo juveniles again and no sign of penduline tits either. Also fewer red-backed shrikes, continuing the trend of the last couple of years.

So many great birds, a total of 99 species, then, but it is important to note that this was only up until July; since then I have had to leave my old patch and find a new one around my new home in Budimír.

I can’t lie; it isn’t as much fun birding here as it was in the old patch. It will take time to build up the familiarity I had with Rači Potok, and I miss the sense of privacy I had there; it was easy to slip off the path and feel completely cut off. Around my village, I always feel exposed; always visible from the roads or pathways.

And even though I have seen a lot of birds here (the list stands at 97 species, and that is only from July to December), it feels much harder to find birds here; and when I do find them, they are so far away and difficult to photograph.

But, of course, I’m going to persevere; and this gloomy overview isn’t to say that there haven’t been some great moments on the new patch.

The large numbers of lesser spotted eagles were amazing in the summer and I also saw a few imperial eagles too.

The hobbies nesting at the edge of the village were also fantastic to see.

And the highlight so far has been the large numbers of wildfowl and gulls visiting the flooded field by the motorway.

Geese, mallards, pintails, goosanders, little grebe, common, black-headed and Caspian gulls; even a common snipe; not species I imagined I would be seeing in Budimír…

And not to mention the great grey shrike that is still hanging around.

So there is certainly potential here (even if the flooded field might be a once in a decade occurrence); I might just have to work a bit harder to find it. In spring I am hoping to expand my birding horizons with a bicycle, so maybe there is much more to come.

So all things considered, an interesting year to say the least. If 2021 offers even half of what I’ve seen this year, I’ll be more than content.

Lists for individual years can be found by clicking the sheet tabs at the bottom of the spreadsheet.